How Economists Use Theories and Models to Understand Economic Issues

John Maynard Keynes (1883–1946), one of the greatest economists of the twentieth century, pointed out that economics is not just a subject area but also a way of thinking. Keynes (Figure) famously wrote in the introduction to a fellow economist’s book: “[Economics] is a method rather than a doctrine, an apparatus of the mind, a technique of thinking, which helps its possessor to draw correct conclusions.” In other words, economics teaches you how to think, not what to think.

Watch this video about John Maynard Keynes and his influence on economics. 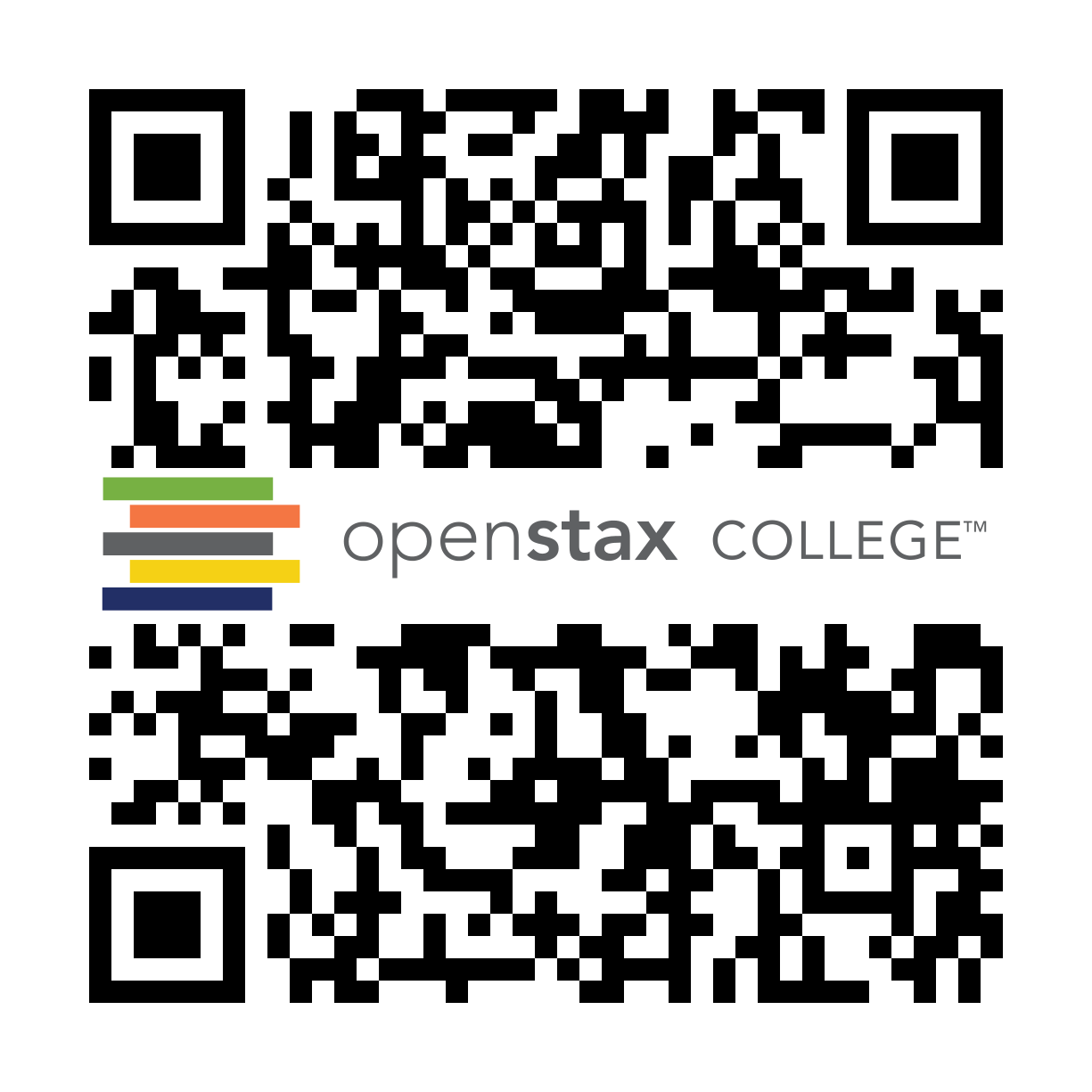 Economists see the world through a different lens than anthropologists, biologists, classicists, or practitioners of any other discipline. They analyze issues and problems using economic theories that are based on particular assumptions about human behavior. These assumptions tend to be different than the assumptions an anthropologist or psychologist might use. A theory is a simplified representation of how two or more variables interact with each other. The purpose of a theory is to take a complex, real-world issue and simplify it down to its essentials. If done well, this enables the analyst to understand the issue and any problems around it. A good theory is simple enough to understand, while complex enough to capture the key features of the object or situation you are studying.

Sometimes economists use the term model instead of theory. Strictly speaking, a theory is a more abstract representation, while a model is a more applied or empirical representation. We use models to test theories, but for this course we will use the terms interchangeably.

For example, an architect who is planning a major office building will often build a physical model that sits on a tabletop to show how the entire city block will look after the new building is constructed. Companies often build models of their new products, which are more rough and unfinished than the final product, but can still demonstrate how the new product will work.

A good model to start with in economics is the circular flow diagram (Figure). It pictures the economy as consisting of two groups—households and firms—that interact in two markets: the goods and services market in which firms sell and households buy and the labor market in which households sell labor to business firms or other employees.

This version of the circular flow model is stripped down to the essentials, but it has enough features to explain how the product and labor markets work in the economy. We could easily add details to this basic model if we wanted to introduce more real-world elements, like financial markets, governments, and interactions with the rest of the globe (imports and exports).

Economists carry a set of theories in their heads like a carpenter carries around a toolkit. When they see an economic issue or problem, they go through the theories they know to see if they can find one that fits. Then they use the theory to derive insights about the issue or problem. Economists express theories as diagrams, graphs, or even as mathematical equations. (Do not worry. In this course, we will mostly use graphs.) Economists do not figure out the answer to the problem first and then draw the graph to illustrate. Rather, they use the graph of the theory to help them figure out the answer. Although at the introductory level, you can sometimes figure out the right answer without applying a model, if you keep studying economics, before too long you will run into issues and problems that you will need to graph to solve. We explain both micro and macroeconomics in terms of theories and models. The most well-known theories are probably those of supply and demand, but you will learn a number of others.

Economists analyze problems differently than do other disciplinary experts. The main tools economists use are economic theories or models. A theory is not an illustration of the answer to a problem. Rather, a theory is a tool for determining the answer.

Suppose we extend the circular flow model to add imports and exports. Copy the circular flow diagram onto a sheet of paper and then add a foreign country as a third agent. Draw a rough sketch of the flows of imports, exports, and the payments for each on your diagram.

What is an example of a problem in the world today, not mentioned in the chapter, that has an economic dimension?

There are many such problems. Consider the AIDS epidemic. Why are so few AIDS patients in Africa and Southeast Asia treated with the same drugs that are effective in the United States and Europe? It is because neither those patients nor the countries in which they live have the resources to purchase the same drugs.

Are households primarily buyers or sellers in the goods and services market? In the labor market?

Are firms primarily buyers or sellers in the goods and services market? In the labor market?

Why is it unfair or meaningless to criticize a theory as “unrealistic?”

Suppose, as an economist, you are asked to analyze an issue unlike anything you have ever done before. Also, suppose you do not have a specific model for analyzing that issue. What should you do? Hint: What would a carpenter do in a similar situation?