Before we delve into the details of elasticity, enjoy this article on elasticity and ticket prices at the Super Bowl. 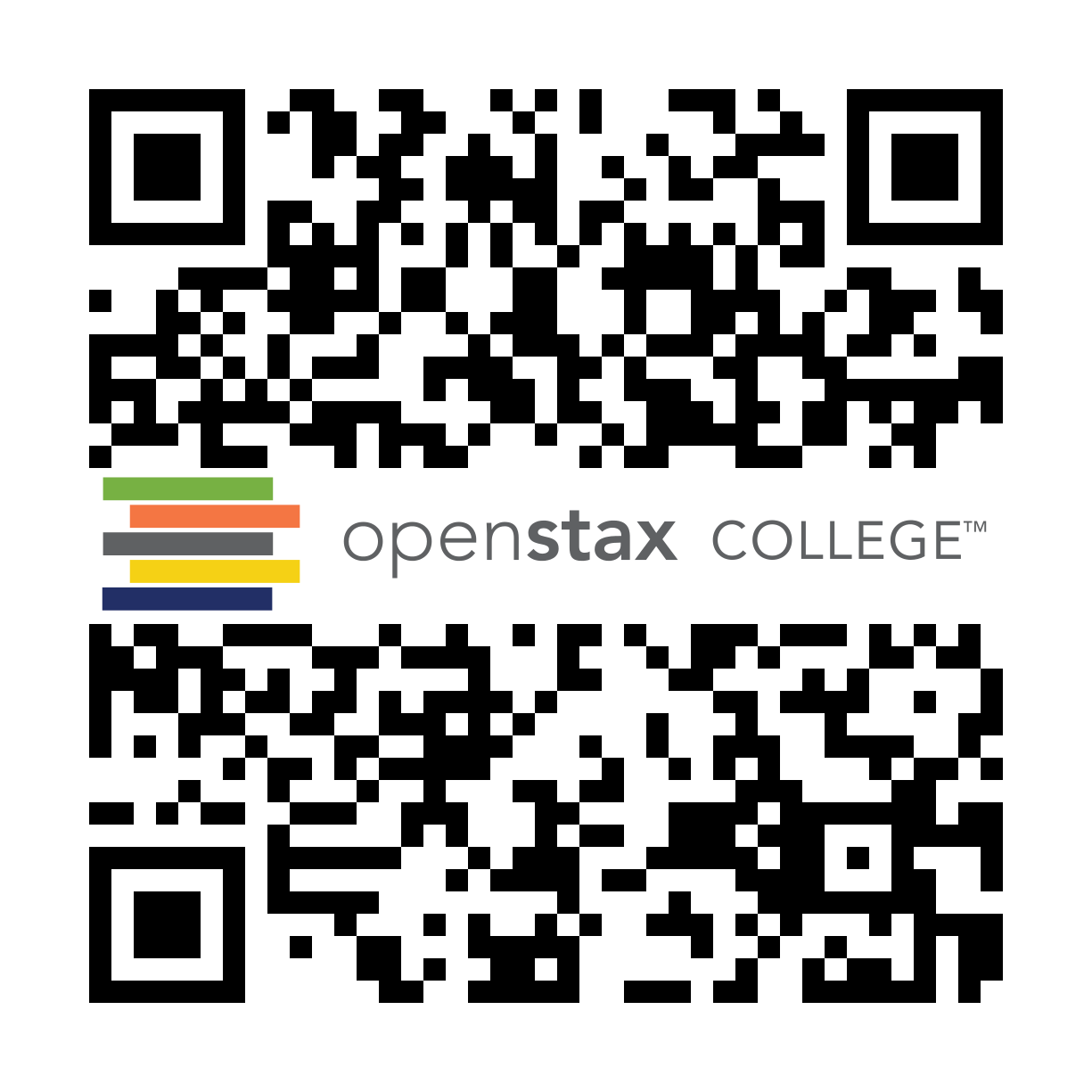 To calculate elasticity along a demand or supply curve economists use the average percent change in both quantity and price. This is called the Midpoint Method for Elasticity, and is represented in the following equations:

The advantage of the Midpoint Method is that one obtains the same elasticity between two price points whether there is a price increase or decrease. This is because the formula uses the same base (average quantity and average price) for both cases.

First, apply the formula to calculate the elasticity as price decreases from $70 at point B to $60 at point A:

Therefore, the elasticity of demand between these two points is which is 0.45, an amount smaller than one, showing that the demand is inelastic in this interval. Price elasticities of demand are always negative since price and quantity demanded always move in opposite directions (on the demand curve). By convention, we always talk about elasticities as positive numbers. Mathematically, we take the absolute value of the result. We will ignore this detail from now on, while remembering to interpret elasticities as positive numbers.

Finding the Price Elasticity of Demand

Calculate the price elasticity of demand using the data in Figure for an increase in price from G to H. Has the elasticity increased or decreased?

Step 2. From the Midpoint Formula we know that:

Step 3. So we can use the values provided in the figure in each equation:

Step 4. Then, we can use those values to determine the price elasticity of demand:

Calculating the Price Elasticity of Supply

Assume that an apartment rents for $650 per month and at that price the landlord rents 10,000 units are rented as Figure shows. When the price increases to $700 per month, the landlord supplies 13,000 units into the market. By what percentage does apartment supply increase? What is the price sensitivity?

Is the elasticity the slope?

It is a common mistake to confuse the slope of either the supply or demand curve with its elasticity. The slope is the rate of change in units along the curve, or the rise/run (change in y over the change in x). For example, in Figure, at each point shown on the demand curve, price drops by $10 and the number of units demanded increases by 200 compared to the point to its left. The slope is –10/200 along the entire demand curve and does not change. The price elasticity, however, changes along the curve. Elasticity between points A and B was 0.45 and increased to 1.47 between points G and H. Elasticity is the percentage change, which is a different calculation from the slope and has a different meaning.

As we move along the demand curve, the values for quantity and price go up or down, depending on which way we are moving, so the percentages for, say, a $1 difference in price or a one unit difference in quantity, will change as well, which means the ratios of those percentages and hence the elasticity will change.

From the data in Table about demand for smart phones, calculate the price elasticity of demand from: point B to point C, point D to point E, and point G to point H. Classify the elasticity at each point as elastic, inelastic, or unit elastic.

The demand curve is elastic in this interval.

From the data in Table about supply of alarm clocks, calculate the price elasticity of supply from: point J to point K, point L to point M, and point N to point P. Classify the elasticity at each point as elastic, inelastic, or unit elastic.

The supply curve is elastic in this area; that is, its elasticity value is greater than one.

The supply curve has unitary elasticity in this area.

What is the formula for calculating elasticity?

What is the price elasticity of demand? Can you explain it in your own words?

What is the price elasticity of supply? Can you explain it in your own words?

What is the relationship between price elasticity and position on the demand curve? For example, as you move up the demand curve to higher prices and lower quantities, what happens to the measured elasticity? How would you explain that?