How Well GDP Measures the Well-Being of Society

Limitations of GDP as a Measure of the Standard of Living

While GDP includes spending on recreation and travel, it does not cover leisure time. Clearly, however, there is a substantial difference between an economy that is large because people work long hours, and an economy that is just as large because people are more productive with their time so they do not have to work as many hours. The GDP per capita of the U.S. economy is larger than the GDP per capita of Germany, as showed, but does that prove that the standard of living in the United States is higher? Not necessarily, since it is also true that the average U.S. worker works several hundred hours more per year more than the average German worker. Calculating GDP does not account for the German worker’s extra vacation weeks.

GDP includes production that is exchanged in the market, but it does not cover production that is not exchanged in the market. For example, hiring someone to mow your lawn or clean your house is part of GDP, but doing these tasks yourself is not part of GDP. One remarkable change in the U.S. economy in recent decades is the growth in women’s participation in the labor force. As of 1970, only about 42% of women participated in the paid labor force. By the second decade of the 2000s, nearly 60% of women participated in the paid labor force according to the Bureau of Labor Statistics. As women are now in the labor force, many of the services they used to produce in the non-market economy like food preparation and child care have shifted to some extent into the market economy, which makes the GDP appear larger even if people actually are not consuming more services.

GDP has nothing to say about the level of inequality in society. GDP per capita is only an average. When GDP per capita rises by 5%, it could mean that GDP for everyone in the society has risen by 5%, or that GDP of some groups has risen by more while that of others has risen by less—or even declined. GDP also has nothing in particular to say about the amount of variety available. If a family buys 100 loaves of bread in a year, GDP does not care whether they are all white bread, or whether the family can choose from wheat, rye, pumpernickel, and many others—it just looks at the total amount the family spends on bread.

Likewise, GDP has nothing much to say about what technology and products are available. The standard of living in, for example, 1950 or 1900 was not affected only by how much money people had—it was also affected by what they could buy. No matter how much money you had in 1950, you could not buy an iPhone or a personal computer.

In certain cases, it is not clear that a rise in GDP is even a good thing. If a city is wrecked by a hurricane, and then experiences a surge of rebuilding construction activity, it would be peculiar to claim that the hurricane was therefore economically beneficial. If people are led by a rising fear of crime, to pay for installing bars and burglar alarms on all their windows, it is hard to believe that this increase in GDP has made them better off. Similarly, some people would argue that sales of certain goods, like pornography or extremely violent movies, do not represent a gain to society’s standard of living.

Does a Rise in GDP Overstate or Understate the Rise in the Standard of Living?

The fact that GDP per capita does not fully capture the broader idea of standard of living has led to a concern that the increases in GDP over time are illusory. It is theoretically possible that while GDP is rising, the standard of living could be falling if human health, environmental cleanliness, and other factors that are not included in GDP are worsening. Fortunately, this fear appears to be overstated.

In some ways, the rise in GDP understates the actual rise in the standard of living. For example, the typical workweek for a U.S. worker has fallen over the last century from about 60 hours per week to less than 40 hours per week. Life expectancy and health have risen dramatically, and so has the average level of education. Since 1970, the air and water in the United States have generally been getting cleaner. Companies have developed new technologies for entertainment, travel, information, and health. A much wider variety of basic products like food and clothing is available today than several decades ago. Because GDP does not capture leisure, health, a cleaner environment, the possibilities that new technology creates, or an increase in variety, the actual rise in the standard of living for Americans in recent decades has exceeded the rise in GDP.

On the other side, crime rates, traffic congestion levels, and income inequality are higher in the United States now than they were in the 1960s. Moreover, a substantial number of services that women primarily provided in the non-market economy are now part of the market economy that GDP counts. By ignoring these factors, GDP would tend to overstate the true rise in the standard of living.

Visit this website to read about the American Dream and standards of living. 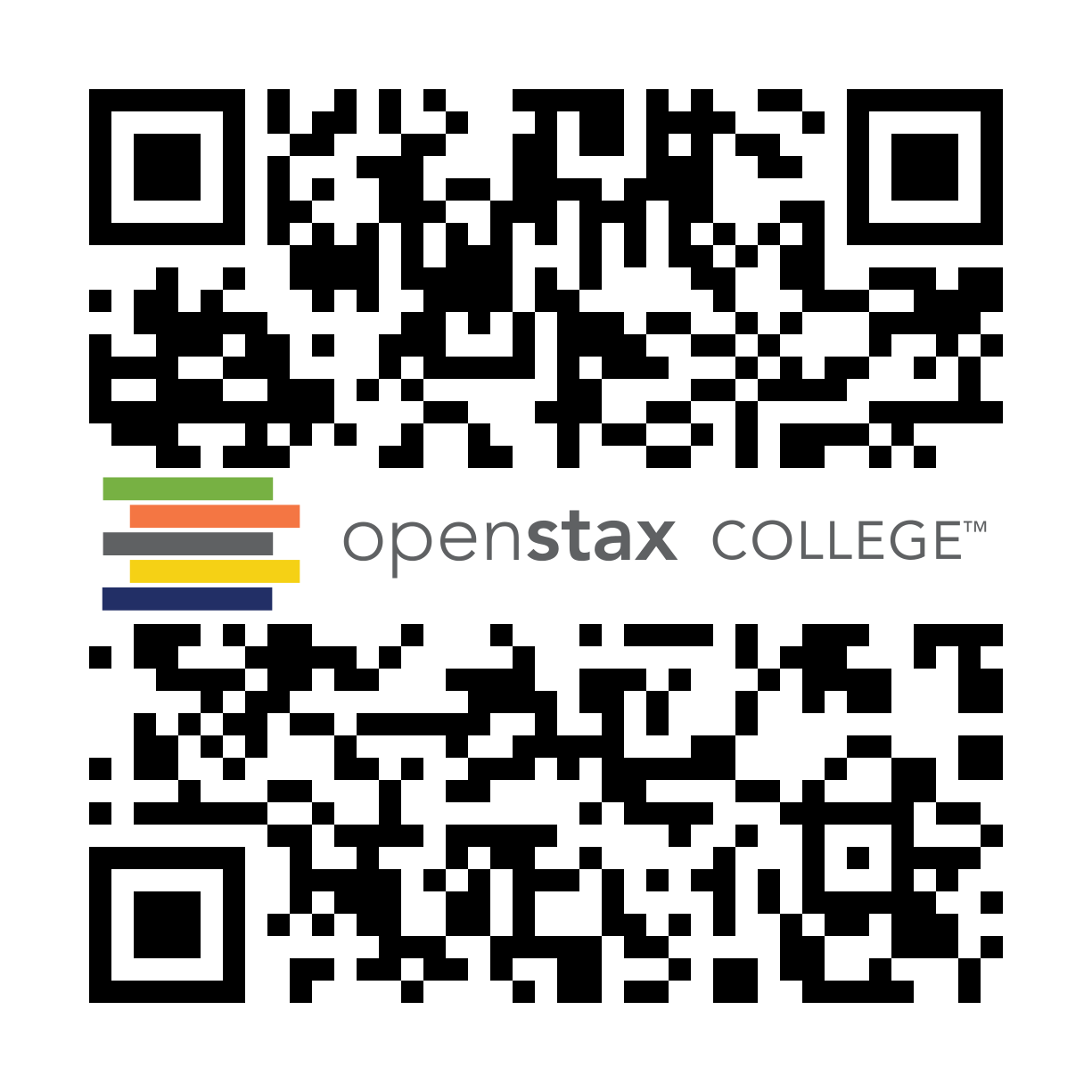 GDP is Rough, but Useful

A high level of GDP should not be the only goal of macroeconomic policy, or government policy more broadly. Even though GDP does not measure the broader standard of living with any precision, it does measure production well and it does indicate when a country is materially better or worse off in terms of jobs and incomes. In most countries, a significantly higher GDP per capita occurs hand in hand with other improvements in everyday life along many dimensions, like education, health, and environmental protection.

How is the Economy Doing? How Does One Tell?

To determine the state of the economy, one needs to examine economic indicators, such as GDP. To calculate GDP is quite an undertaking. It is the broadest measure of a nation’s economic activity and we owe a debt to Simon Kuznets, the creator of the measurement, for that.

The sheer size of the U.S. economy as measured by GDP is huge—as of the fourth quarter of 2016, $18.9 trillion worth of goods and services were produced annually. Real GDP informed us that the 2008–2009 recession was severe and that the recovery from that recession has been slow, but the economy is improving. GDP per capita gives a rough estimate of a nation’s standard of living. This chapter is the building block for other chapters that explore more economic indicators such as unemployment, inflation, or interest rates, and perhaps more importantly, will explain how they are related and what causes them to rise or fall.

GDP is an indicator of a society’s standard of living, but it is only a rough indicator. GDP does not directly take account of leisure, environmental quality, levels of health and education, activities conducted outside the market, changes in inequality of income, increases in variety, increases in technology, or the (positive or negative) value that society may place on certain types of output.

Explain briefly whether each of the following would cause GDP to overstate or understate the degree of change in the broad standard of living.

List some of the reasons why economists should not consider GDP an effective measure of the standard of living in a country.