The Keynesian perspective focuses on aggregate demand. The idea is simple: firms produce output only if they expect it to sell. Thus, while the availability of the factors of production determines a nation’s potential GDP, the amount of goods and services that actually sell, known as real GDP, depends on how much demand exists across the economy. Figure illustrates this point.

Keynes argued that, for reasons we explain shortly, aggregate demand is not stable—that it can change unexpectedly. Suppose the economy starts where AD intersects SRAS at P0 and Yp. Because Yp is potential output, the economy is at full employment. Because AD is volatile, it can easily fall. Thus, even if we start at Yp, if AD falls, then we find ourselves in what Keynes termed a recessionary gap. The economy is in equilibrium but with less than full employment, as Y1 in Figure shows. Keynes believed that the economy would tend to stay in a recessionary gap, with its attendant unemployment, for a significant period of time.

In the same way (although we do not show it in the figure), if AD increases, the economy could experience an inflationary gap, where demand is attempting to push the economy past potential output. Consequently, the economy experiences inflation. The key policy implication for either situation is that government needs to step in and close the gap, increasing spending during recessions and decreasing spending during booms to return aggregate demand to match potential output.

Consumption expenditure is spending by households and individuals on durable goods, nondurable goods, and services. Durable goods are items that last and provide value over time, such as automobiles. Nondurable goods are things like groceries—once you consume them, they are gone. Recall from The Macroeconomic Perspective that services are intangible things consumers buy, like healthcare or entertainment.

Finally, Keynes noted that a variety of other factors combine to determine how much people save and spend. If household preferences about saving shift in a way that encourages consumption rather than saving, then AD will shift out to the right.

Visit this website for more information about how the recession affected various groups of people. 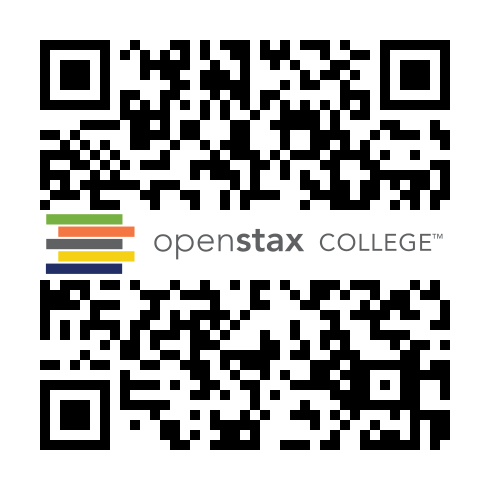 Keynes’s treatment of investment focuses on the key role of expectations about the future in influencing business decisions. When a business decides to make an investment in physical assets, like plants or equipment, or in intangible assets, like skills or a research and development project, that firm considers both the expected investment benefits (future profit expectations) and the investment costs (interest rates).

The third component of aggregate demand is federal, state, and local government spending. Although we usually view the United States as a market economy, government still plays a significant role in the economy. As we discuss in Environmental Protection and Negative Externalities and Positive Externalitites and Public Goods, government provides important public services such as national defense, transportation infrastructure, and education.

Two sets of factors can cause shifts in export and import demand: changes in relative growth rates between countries and changes in relative prices between countries. What is happening in the countries' economies that would be purchasing those exports heavily affects the level of demand for a nation's exports. For example, if major importers of American-made products like Canada, Japan, and Germany have recessions, exports of U.S. products to those countries are likely to decline. Conversely, the amount of income in the domestic economy directly affects the quantity of a nation's imports: more income will bring a higher level of imports.

Relative prices of goods in domestic and international markets can also affect exports and imports. If U.S. goods are relatively cheaper compared with goods made in other places, perhaps because a group of U.S. producers has mastered certain productivity breakthroughs, then U.S. exports are likely to rise. If U.S. goods become relatively more expensive, perhaps because a change in the exchange rate between the U.S. dollar and other currencies has pushed up the price of inputs to production in the United States, then exports from U.S. producers are likely to decline.

Table summarizes the reasons we have explained for changes in aggregate demand.

Aggregate demand is the sum of four components: consumption, investment, government spending, and net exports. Consumption will change for a number of reasons, including movements in income, taxes, expectations about future income, and changes in wealth levels. Investment will change in response to its expected profitability, which in turn is shaped by expectations about future economic growth, the creation of new technologies, the price of key inputs, and tax incentives for investment. Investment will also change when interest rates rise or fall. Political considerations determine government spending and taxes. Exports and imports change according to relative growth rates and prices between two economies.

In the Keynesian framework, which of the following events might cause a recession? Which might cause inflation? Sketch AD/AS diagrams to illustrate your answers.

Name some economic events not related to government policy that could cause aggregate demand to shift.

Name some government policies that could cause aggregate demand to shift.

In its recent report, The Conference Board’s Global Economic Outlook 2015, updated November 2014 (http://www.conference-board.org/data/globaloutlook.cfm), projects China’s growth between 2015 and 2019 to be about 5.5%. International Business Times (http://www.ibtimes.com/us-exports-china-have-grown-294-over-past-decade-1338693) reports that China is the United States’ third largest export market, with exports to China growing 294% over the last ten years. Explain what impact China has on the U.S. economy.

What may happen if growth in China continues or contracts?