Banks and money are intertwined. It is not just that most money is in the form of bank accounts. The banking system can literally create money through the process of making loans. Let’s see how.

Money Creation by a Single Bank

The Federal Reserve requires Singleton Bank to keep $1 million on reserve (10% of total deposits). It will loan out the remaining $9 million. By loaning out the $9 million and charging interest, it will be able to make interest payments to depositors and earn interest income for Singleton Bank (for now, we will keep it simple and not put interest income on the balance sheet). Instead of becoming just a storage place for deposits, Singleton Bank can become a financial intermediary between savers and borrowers.

This change in business plan alters Singleton Bank’s balance sheet, as Figure shows. Singleton’s assets have changed. It now has $1 million in reserves and a loan to Hank’s Auto Supply of $9 million. The bank still has $10 million in deposits.

Singleton Bank lends $9 million to Hank’s Auto Supply. The bank records this loan by making an entry on the balance sheet to indicate that it has made a loan. This loan is an asset, because it will generate interest income for the bank. Of course, the loan officer will not allow let Hank to walk out of the bank with $9 million in cash. The bank issues Hank’s Auto Supply a cashier’s check for the $9 million. Hank deposits the loan in his regular checking account with First National. The deposits at First National rise by $9 million and its reserves also rise by $9 million, as Figure shows. First National must hold 10% of additional deposits as required reserves but is free to loan out the rest

Making loans that are deposited into a demand deposit account increases the M1 money supply. Remember the definition of M1 includes checkable (demand) deposits, which one can easily use as a medium of exchange to buy goods and services. Notice that the money supply is now $19 million: $10 million in deposits in Singleton bank and $9 million in deposits at First National. Obviously as Hank’s Auto Supply writes checks to pay its bills the deposits will draw down. However, the bigger picture is that a bank must hold enough money in reserves to meet its liabilities. The rest the bank loans out. In this example so far, bank lending has expanded the money supply by $9 million.

If Jack’s deposits the loan in its checking account at Second National, the money supply just increased by an additional $8.1 million, as Figure shows.

How is this money creation possible? It is possible because there are multiple banks in the financial system, they are required to hold only a fraction of their deposits, and loans end up deposited in other banks, which increases deposits and, in essence, the money supply.

Watch this video to learn more about how banks create money. 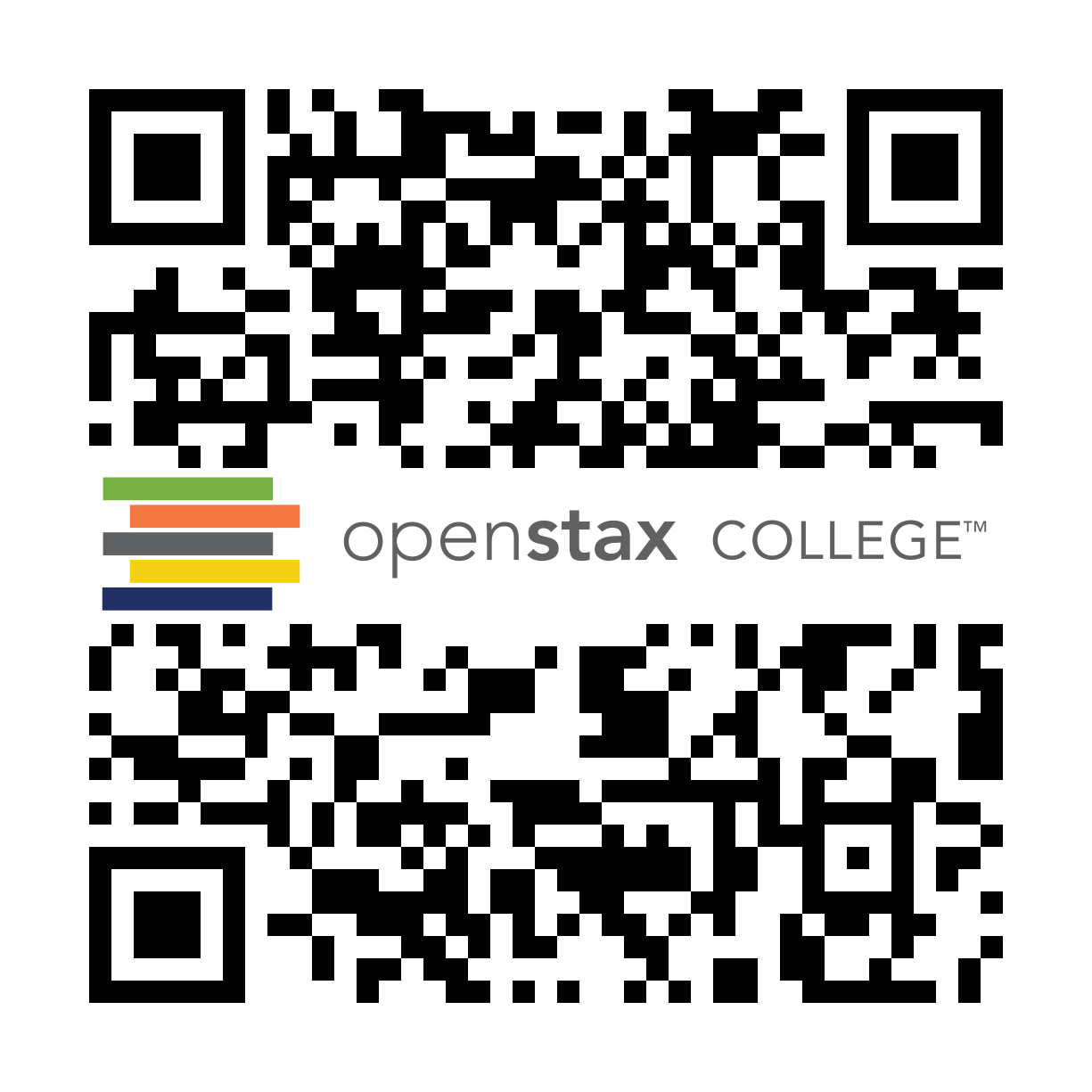 The Money Multiplier and a Multi-Bank System

In a system with multiple banks, Singleton Bank deposited the initial excess reserve amount that it decided to lend to Hank’s Auto Supply into First National Bank, which is free to loan out $8.1 million. If all banks loan out their excess reserves, the money supply will expand. In a multi-bank system, institutions determine the amount of money that the system can create by using the money multiplier. This tells us by how many times a loan will be “multiplied” as it is spent in the economy and then re-deposited in other banks.

Fortunately, a formula exists for calculating the total of these many rounds of lending in a banking system. The money multiplier formula is:

We then multiply the money multiplier by the change in excess reserves to determine the total amount of M1 money supply created in the banking system. See the Work it Out feature to walk through the multiplier calculation.

Using the money multiplier for the example in this text:

Step 2. We have identified that the excess reserves are $9 million, so, using the formula we can determine the total change in the M1 money supply:

Step 3. Thus, we can say that, in this example, the total quantity of money generated in this economy after all rounds of lending are completed will be $90 million.

Cautions about the Money Multiplier

The money multiplier will depend on the proportion of reserves that the Federal Reserve Band requires banks to hold. Additionally, a bank can also choose to hold extra reserves. Banks may decide to vary how much they hold in reserves for two reasons: macroeconomic conditions and government rules. When an economy is in recession, banks are likely to hold a higher proportion of reserves because they fear that customers are less likely to repay loans when the economy is slow. The Federal Reserve may also raise or lower the required reserves held by banks as a policy move to affect the quantity of money in an economy, as Monetary Policy and Bank Regulation will discuss.

Finally, the money multiplier depends on people re-depositing the money that they receive in the banking system. If people instead store their cash in safe-deposit boxes or in shoeboxes hidden in their closets, then banks cannot recirculate the money in the form of loans. Central banks have an incentive to assure that bank deposits are safe because if people worry that they may lose their bank deposits, they may start holding more money in cash, instead of depositing it in banks, and the quantity of loans in an economy will decline. Low-income countries have what economists sometimes refer to as “mattress savings,” or money that people are hiding in their homes because they do not trust banks. When mattress savings in an economy are substantial, banks cannot lend out those funds and the money multiplier cannot operate as effectively. The overall quantity of money and loans in such an economy will decline.

Watch a video of Jem Bendell discussing “The Money Myth.” 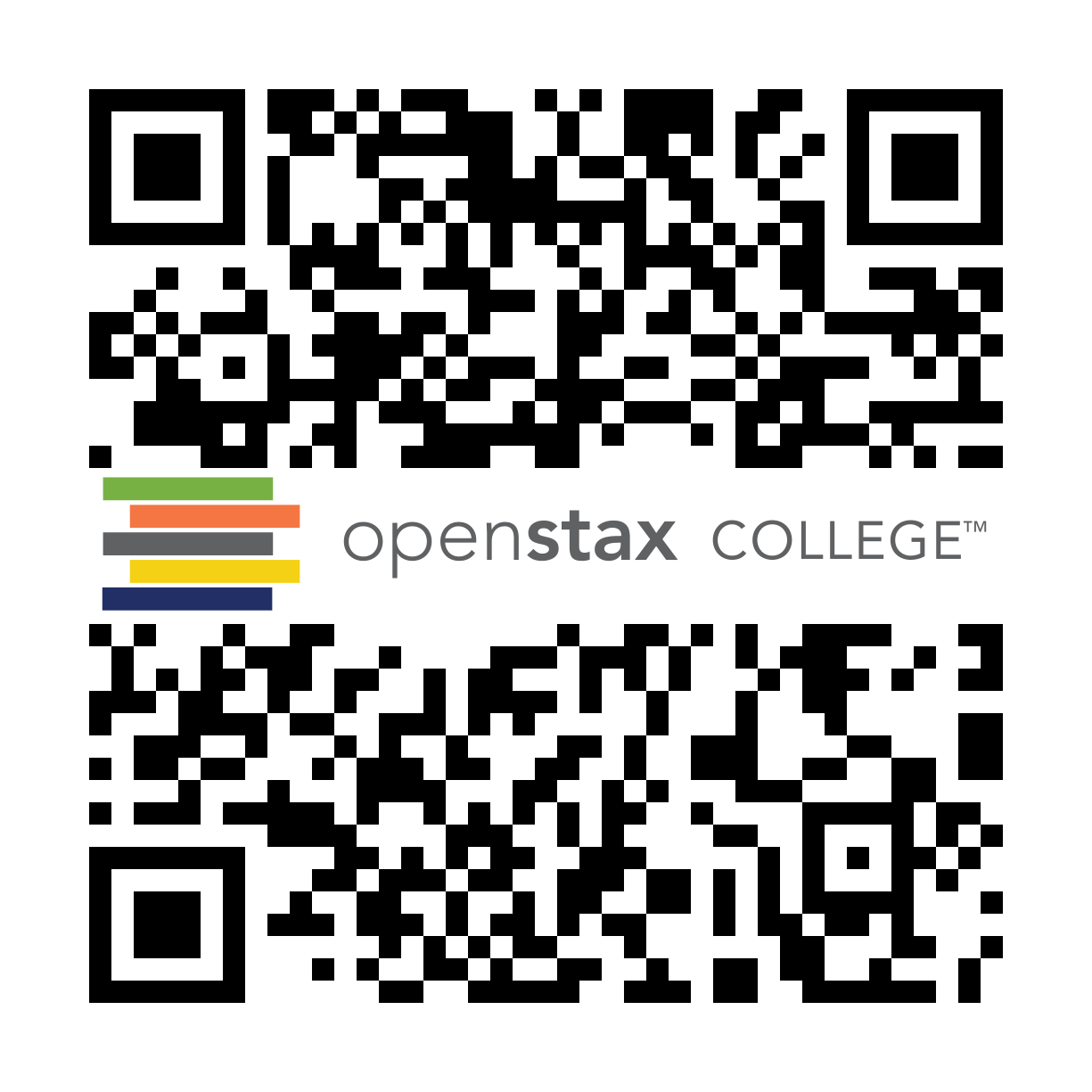 Money and Banks—Benefits and Dangers

Money and banks are marvelous social inventions that help a modern economy to function. Compared with the alternative of barter, money makes market exchanges vastly easier in goods, labor, and financial markets. Banking makes money still more effective in facilitating exchanges in goods and labor markets. Moreover, the process of banks making loans in financial capital markets is intimately tied to the creation of money.

However, the extraordinary economic gains that are possible through money and banking also suggest some possible corresponding dangers. If banks are not working well, it sets off a decline in convenience and safety of transactions throughout the economy. If the banks are under financial stress, because of a widespread decline in the value of their assets, loans may become far less available, which can deal a crushing blow to sectors of the economy that depend on borrowed money like business investment, home construction, and car manufacturing. The 2008–2009 Great Recession illustrated this pattern.

The Many Disguises of Money: From Cowries to Bitcoins

The global economy has come a long way since it started using cowrie shells as currency. We have moved away from commodity and commodity-backed paper money to fiat currency. As technology and global integration increases, the need for paper currency is diminishing, too. Every day, we witness the increased use of debit and credit cards.

The latest creation and perhaps one of the purest forms of fiat money is the Bitcoin. Bitcoins are a digital currency that allows users to buy goods and services online. Customers can purchase products and services such as videos and books using Bitcoins. This currency is not backed by any commodity nor has any government decreed as legal tender, yet customers use it as a medium of exchange and can store its value (online at least). It is also unregulated by any central bank, but is created online through people solving very complicated mathematics problems and receiving payment afterward. Bitcoin.org is an information source if you are curious. Bitcoins are a relatively new type of money. At present, because it is not sanctioned as a legal currency by any country nor regulated by any central bank, it lends itself for use in illegal as well as legal trading activities. As technology increases and the need to reduce transactions costs associated with using traditional forms of money increases, Bitcoins or some sort of digital currency may replace our dollar bill, just as man replaced the cowrie shell.

We define the money multiplier as the quantity of money that the banking system can generate from each $1 of bank reserves. The formula for calculating the multiplier is 1/reserve ratio, where the reserve ratio is the fraction of deposits that the bank wishes to hold as reserves. The quantity of money in an economy and the quantity of credit for loans are inextricably intertwined. The network of banks making loans, people making deposits, and banks making more loans creates much of the money in an economy.

Given the macroeconomic dangers of a malfunctioning banking system, Monetary Policy and Bank Regulation will discuss government policies for controlling the money supply and for keeping the banking system safe.

Imagine that you are in the position of buying loans in the secondary market (that is, buying the right to collect the payments on loans) for a bank or other financial services company. Explain why you would be willing to pay more or less for a given loan if:

How do banks create money?

What is the formula for the money multiplier?

Should banks have to hold 100% of their deposits? Why or why not?

Explain what will happen to the money multiplier process if there is an increase in the reserve requirement?

What do you think the Federal Reserve Bank did to the reserve requirement during the 2008–2009 Great Recession?

Humongous Bank is the only bank in the economy. The people in this economy have $20 million in money, and they deposit all their money in Humongous Bank.