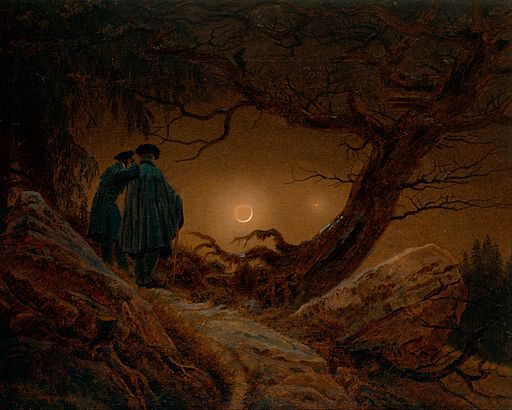 In this lesson, students will write about how their Independent Reading book addresses the unit’s Guiding Questions, and they’ll share their responses with a partner. Students will begin writing a narrative about a time when they were afraid. They’ll also discuss xenophobia.

In what ways does your Independent Reading book address the unit’s Guiding Questions?

Share your response with a partner. Also share one of your Dialectical Journals from your recent reading.

During the Great Depression, President Franklin Delano Roosevelt told the nation in his first inaugural address, “So, first of all, let me assert my firm belief that the only thing we have to fear is fear itself—nameless, unreasoning, unjustified terror which paralyzes needed efforts to convert retreat into advance.” Roosevelt’s words have the ring of truth. Even so, today many people are afraid. Look at the subjects of recent news headlines to see possible causes for their fear:

The response of some people may be, “It can’t happen to me.” Nevertheless, all people have experienced fear.

Set aside your narratives temporarily.

Xenophobia is defined as intense or irrational dislike or fear of people from other countries.

Continue working on your assignments.