Newspaper or television reports typically describe unemployment as a percentage or a rate. A recent report might have said, for example, from August 2009 to November 2009, the U.S. unemployment rate rose from 9.7% to 10.0%, but by June 2010, it had fallen to 9.5%. At a glance, the changes between the percentages may seem small. However, remember that the U.S. economy has about 160 million adults (as of the beginning of 2017) who either have jobs or are looking for them. A rise or fall of just 0.1% in the unemployment rate of 160 million potential workers translates into 160,000 people, which is roughly the total population of a city like Syracuse, New York, Brownsville, Texas, or Pasadena, California. Large rises in the unemployment rate mean large numbers of job losses. In November 2009, at the peak of the recession, about 15 million people were out of work. Even with the unemployment rate now at 4.8% as of January 2017, about 7.6 million people who would like to have jobs are out of work.

The Bureau of Labor Statistics tracks and reports all data related to unemployment. 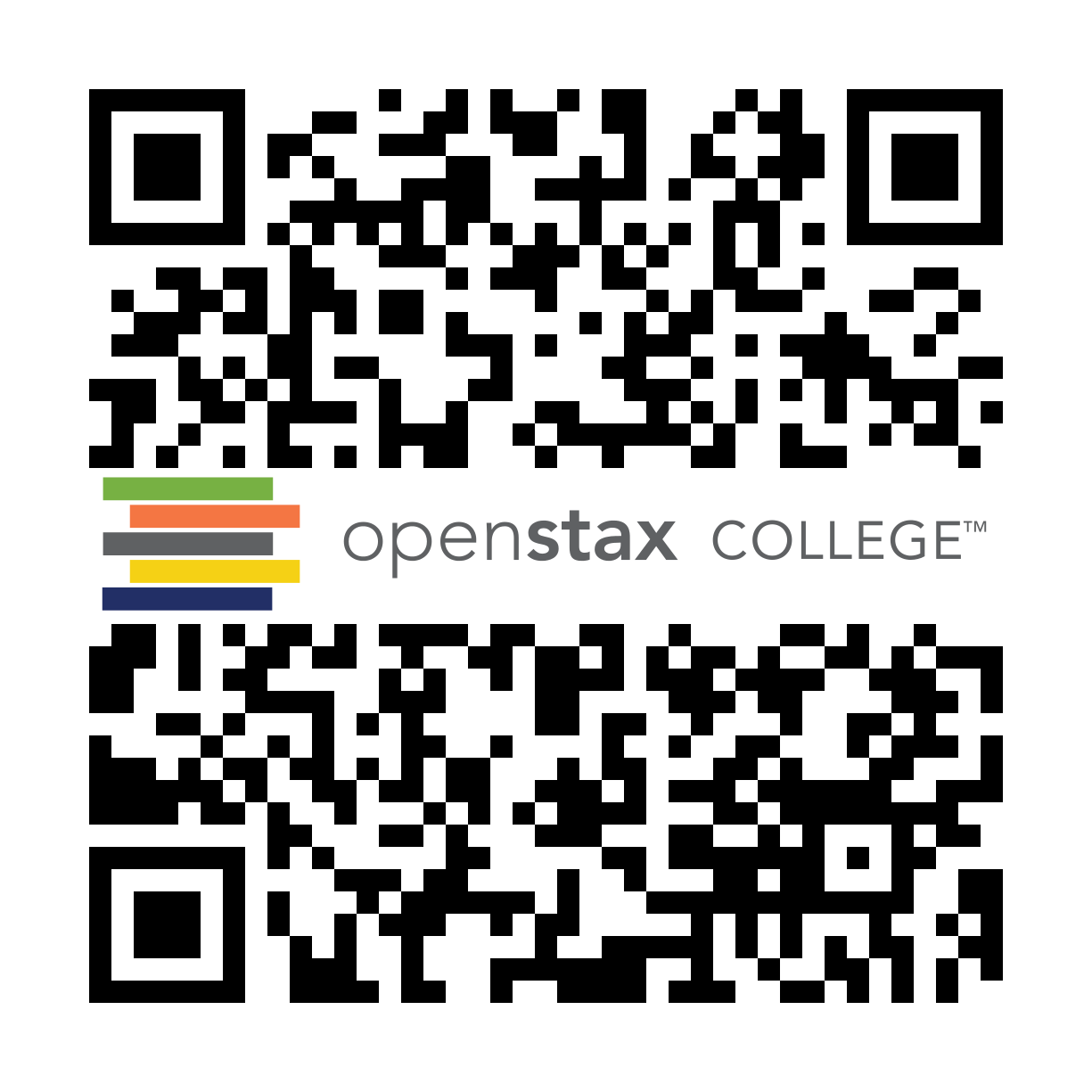 Who’s In or Out of the Labor Force?

The point is that we do not just divide the adult population into employed and unemployed. A third group exists: people who do not have a job, and for some reason—retirement, looking after children, taking a voluntary break before a new job—are not interested in having a job, either. It also includes those who do want a job but have quit looking, often due to discouragement due to their inability to find suitable employment. Economists refer to this third group of those who are not working and not looking for work as out of the labor force or not in the labor force.

The U.S. unemployment rate, which is based on a monthly survey carried out by the U.S. Bureau of the Census, asks a series of questions to divide the adult population into employed, unemployed, or not in the labor force. To be classified as unemployed, a person must be without a job, currently available to work, and actively looking for work in the previous four weeks. Thus, a person who does not have a job but who is not currently available to work or has not actively looked for work in the last four weeks is counted as out of the labor force.

Unemployed: Out of work and actively looking for a job

Out of the labor force: Out of paid work and not actively looking for a job

Labor force: the number of employed plus the unemployed

In this example, we can calculate the unemployment rate as 7.635 million unemployed people divided by 159.716 million people in the labor force, which works out to a 4.8% rate of unemployment. The following Work It Out feature will walk you through the steps of this calculation.

How do economists arrive at the percentages in and out of the labor force and the unemployment rate? We will use the values in Table to illustrate the steps.

To determine the percentage in the labor force:

To determine the percentage out of the labor force:

To determine the unemployment rate:

Even with the “out of the labor force” category, there are still some people who are mislabeled in the categorization of employed, unemployed, or out of the labor force. There are some people who have only part time or temporary jobs, and they are looking for full time and permanent employment that are counted as employed, although they are not employed in the way they would like or need to be. Additionally, there are individuals who are underemployed. This includes those who are trained or skilled for one type or level of work but are working in a lower paying job or one that does not utilize their skills. For example, we would consider an individual with a college degree in finance who is working as a sales clerk underemployed. They are, however, also counted in the employed group. All of these individuals fall under the umbrella of the term “hidden unemployment.” Discouraged workers, those who have stopped looking for employment and, hence, are no longer counted in the unemployed also fall into this group

When the unemployment report comes out each month, the Bureau of Labor Statistics (BLS) also reports on the number of jobs created—which comes from the establishment payroll survey. The payroll survey is based on a survey of about 147,000 businesses and government agencies throughout the United States. It generates payroll employment estimates by the following criteria: all employees, average weekly hours worked, and average hourly, weekly, and overtime earnings. One of the criticisms of this survey is that it does not count the self-employed. It also does not make a distinction between new, minimum wage, part time or temporary jobs and full time jobs with “decent” pay.

How Does the U.S. Bureau of Labor Statistics Collect the U.S. Unemployment Data?

The unemployment rate announced by the U.S. Bureau of Labor Statistics on the first Friday of each month for the previous month is based on the Current Population Survey (CPS), which the Bureau has carried out every month since 1940. The Bureau takes great care to make this survey representative of the country as a whole. The country is first divided into 3,137 areas. The U.S. Bureau of the Census then selects 729 of these areas to survey. It divides the 729 areas into districts of about 300 households each, and divides each district into clusters of about four dwelling units. Every month, Census Bureau employees call about 15,000 of the four-household clusters, for a total of 60,000 households. Employees interview households for four consecutive months, then rotate them out of the survey for eight months, and then interview them again for the same four months the following year, before leaving the sample permanently.

Based on this survey, state, industry, urban and rural areas, gender, age, race or ethnicity, and level of education statistics comprise components that contribute to unemployment rates. A wide variety of other information is available, too. For example, how long have people been unemployed? Did they become unemployed because they quit, or were laid off, or their employer went out of business? Is the unemployed person the only wage earner in the family? The Current Population Survey is a treasure trove of information about employment and unemployment. If you are wondering what the difference is between the CPS and EPS, read the following Clear it Up feature.

What is the difference between CPS and EPS?

The United States Census Bureau conducts the Current Population Survey (CPS), which measures the percentage of the labor force that is unemployed. The Bureau of Labor Statistics' establishment payroll survey (EPS) is a payroll survey that measures the net change in jobs created for the month.

There are always complications in measuring the number of unemployed. For example, what about people who do not have jobs and would be available to work, but are discouraged by the lack of available jobs in their area and stopped looking? Such people, and their families, may be suffering the pains of unemployment. However, the survey counts them as out of the labor force because they are not actively looking for work. Other people may tell the Census Bureau that they are ready to work and looking for a job but, truly, they are not that eager to work and are not looking very hard at all. They are counted as unemployed, although they might more accurately be classified as out of the labor force. Still other people may have a job, perhaps doing something like yard work, child care, or cleaning houses, but are not reporting the income earned to the tax authorities. They may report being unemployed, when they actually are working.

Although the unemployment rate gets most of the public and media attention, economic researchers at the Bureau of Labor Statistics publish a wide array of surveys and reports that try to measure these kinds of issues and to develop a more nuanced and complete view of the labor market. It is not exactly a hot news flash that economic statistics are imperfect. Even imperfect measures like the unemployment rate, however, can still be quite informative, when interpreted knowledgeably and sensibly.

Click here to learn more about the CPS and to read frequently asked questions about employment and labor. 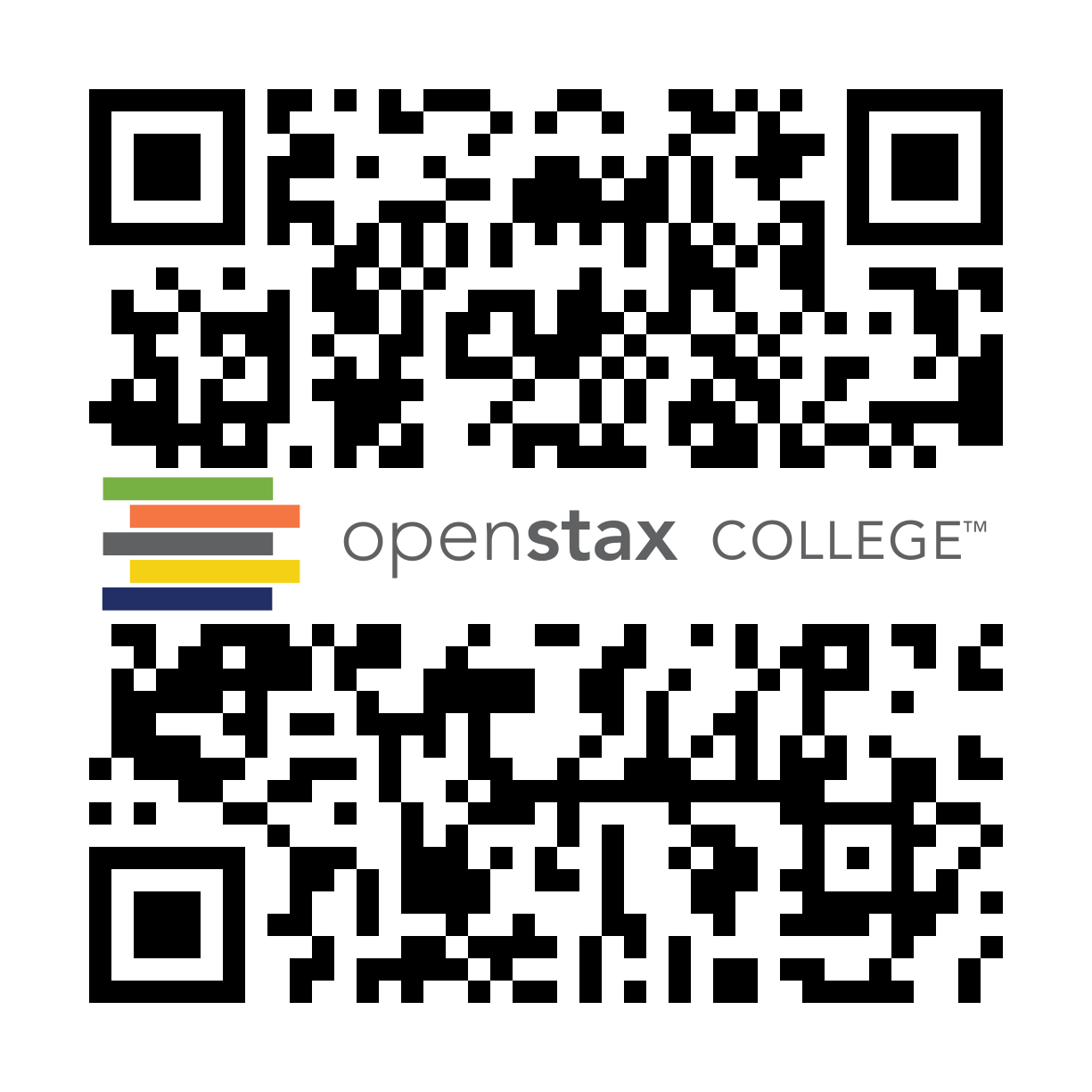 The unemployment rate is defined as the number of unemployed persons as a percentage of the labor force or 14.8/153.9 = 9.6%. This is higher than the February 2015 unemployment rate, computed earlier, of 5.5%.

What is the difference between being unemployed and being out of the labor force?

Are all adults who do not hold jobs counted as unemployed?

What happens to the unemployment rate when unemployed workers are reclassified as discouraged workers?

What are some of the problems with using the unemployment rate as an accurate measure of overall joblessness?

What criteria do the BLS use to count someone as employed? As unemployed?

Assess whether the following would be counted as “unemployed” in the Current Employment Statistics survey.

Is a decrease in the unemployment rate necessarily a good thing for a nation? Explain.

If many workers become discouraged from looking for jobs, explain how the number of jobs could decline but the unemployment rate could fall at the same time.

Would you expect hidden unemployment to be higher, lower, or about the same when the unemployment rate is high, say 10%, versus low, say 4%? Explain.