Let’s look at how unemployment rates have changed over time and how various groups of people are affected by unemployment differently.

Figure shows the historical pattern of U.S. unemployment since 1955.

As we look at this data, several patterns stand out:

Unemployment is not distributed evenly across the U.S. population. Figure shows unemployment rates broken down in various ways: by gender, age, and race/ethnicity. 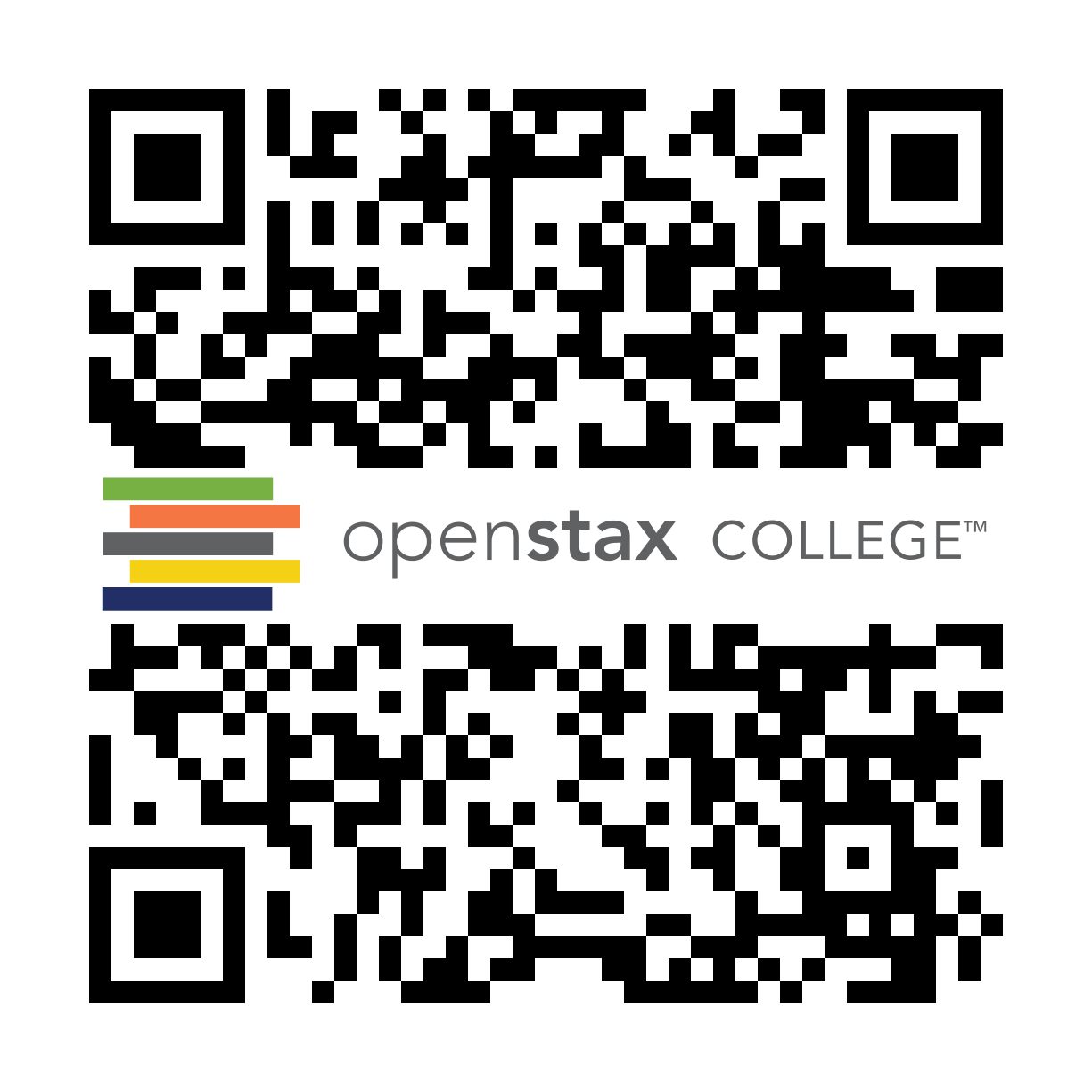 The unemployment rate for African-Americans is substantially higher than the rate for other racial or ethnic groups, a fact that surely reflects, to some extent, a pattern of discrimination that has constrained blacks’ labor market opportunities. However, the gaps between unemployment rates for whites and for blacks and Hispanics diminished in the 1990s, as Figure (c) shows. In fact, unemployment rates for blacks and Hispanics were at the lowest levels for several decades in the mid-2000s before rising during the recent Great Recession.

Breaking Down Unemployment in Other Ways

Watch this speech on the impact of droids on the labor market. 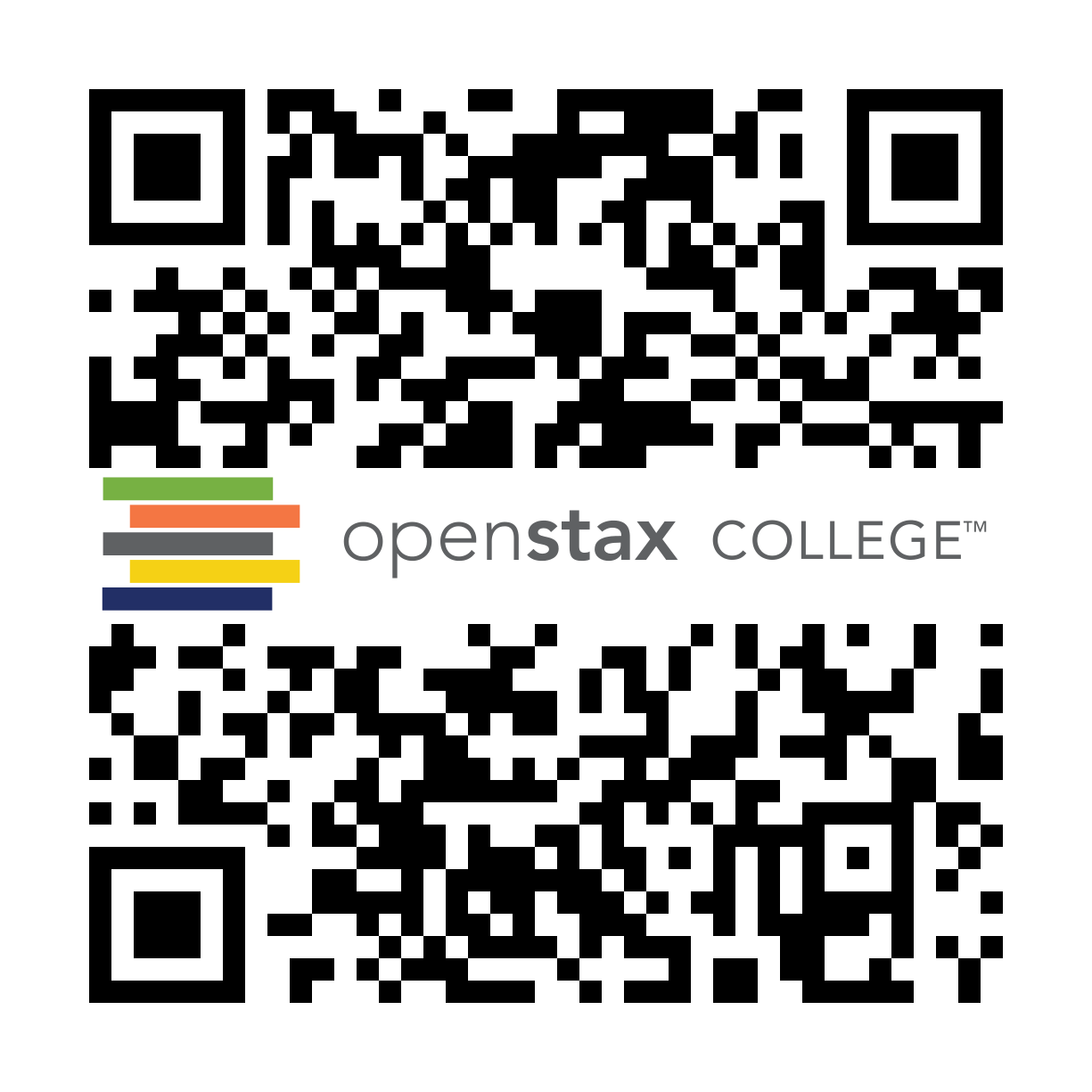 However, we need to treat cross-country comparisons of unemployment rates with care, because each country has slightly different definitions of unemployment, survey tools for measuring unemployment, and also different labor markets. For example, Japan’s unemployment rates appear quite low, but Japan’s economy has been mired in slow growth and recession since the late 1980s, and Japan’s unemployment rate probably paints too rosy a picture of its labor market. In Japan, workers who lose their jobs are often quick to exit the labor force and not look for a new job, in which case they are not counted as unemployed. In addition, Japanese firms are often quite reluctant to fire workers, and so firms have substantial numbers of workers who are on reduced hours or officially employed, but doing very little. We can view this Japanese pattern as an unusual method for society to provide support for the unemployed, rather than a sign of a healthy economy.

We hear about the Chinese economy in the news all the time. The value of the Chinese yuan in comparison to the U.S. dollar is likely to be part of the nightly business report, so why is the Chinese economy not included in this discussion of international unemployment? The lack of reliable statistics is the reason. This article explains why. 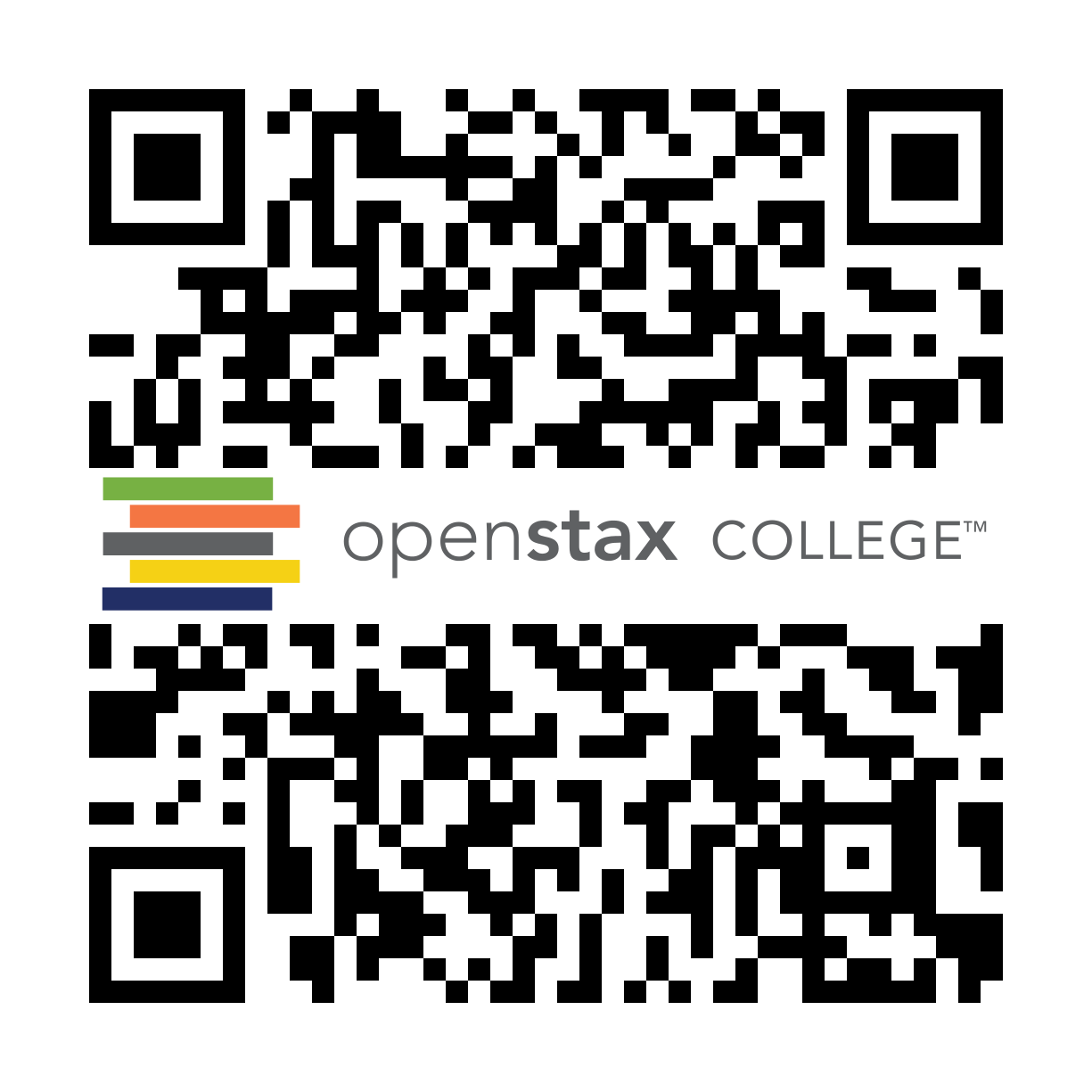 Comparing unemployment rates in the United States and other high-income economies with unemployment rates in Latin America, Africa, Eastern Europe, and Asia is very difficult. One reason is that the statistical agencies in many poorer countries lack the resources and technical capabilities of the U.S. Bureau of the Census. However, a more difficult problem with international comparisons is that in many low-income countries, most workers are not involved in the labor market through an employer who pays them regularly. Instead, workers in these countries are engaged in short-term work, subsistence activities, and barter. Moreover, the effect of unemployment is very different in high-income and low-income countries. Unemployed workers in the developed economies have access to various government programs like unemployment insurance, welfare, and food stamps. Such programs may barely exist in poorer countries. Although unemployment is a serious problem in many low-income countries, it manifests itself in a different way than in high-income countries.

The U.S. unemployment rate rises during periods of recession and depression, but falls back to the range of 4% to 6% when the economy is strong. The unemployment rate never falls to zero. Despite enormous growth in the size of the U.S. population and labor force in the twentieth century, along with other major trends like globalization and new technology, the unemployment rate shows no long-term rising trend.

Over the long term, has the U.S. unemployment rate generally trended up, trended down, or remained at basically the same level?

Over the long term, the U.S. unemployment rate has remained basically the same level.

Whose unemployment rates are commonly higher in the U.S. economy:

Are U.S. unemployment rates distributed evenly across the population?

While unemployment is highly negatively correlated with the level of economic activity, in the real world it responds with a lag. In other words, firms do not immediately lay off workers in response to a sales decline. They wait a while before responding. Similarly, firms do not immediately hire workers when sales pick up. What do you think accounts for the lag in response time?

Why do you think that unemployment rates are lower for individuals with more education?