The millions of unemployed in 2008–2009 could collect unemployment insurance benefits to replace some of their salaries. Federal fiscal policies include discretionary fiscal policy, when the government passes a new law that explicitly changes tax or spending levels. The 2009 stimulus package is an example. Changes in tax and spending levels can also occur automatically, due to automatic stabilizers, such as unemployment insurance and food stamps, which are programs that are already laws that stimulate aggregate demand in a recession and hold down aggregate demand in a potentially inflationary boom.

Consider first the situation where aggregate demand has risen sharply, causing the equilibrium to occur at a level of output above potential GDP. This situation will increase inflationary pressure in the economy. The policy prescription in this setting would be a dose of contractionary fiscal policy, implemented through some combination of higher taxes and lower spending. To some extent, both changes happen automatically. On the tax side, a rise in aggregate demand means that workers and firms throughout the economy earn more. Because taxes are based on personal income and corporate profits, a rise in aggregate demand automatically increases tax payments. On the spending side, stronger aggregate demand typically means lower unemployment and fewer layoffs, and so there is less need for government spending on unemployment benefits, welfare, Medicaid, and other programs in the social safety net.

A combination of automatic stabilizers and discretionary fiscal policy produced the very large budget deficit in 2009. The Great Recession, starting in late 2007, meant less tax-generating economic activity, which triggered the automatic stabilizers that reduce taxes. Most economists, even those who are concerned about a possible pattern of persistently large budget deficits, are much less concerned or even quite supportive of larger budget deficits in the short run of a few years during and immediately after a severe recession.

A glance back at economic history provides a second illustration of the power of automatic stabilizers. Remember that the length of economic upswings between recessions has become longer in the U.S. economy in recent decades (as we discussed in Unemployment). The three longest economic booms of the twentieth century happened in the 1960s, the 1980s, and the 1991–2001 time period. One reason why the economy has tipped into recession less frequently in recent decades is that the size of government spending and taxes has increased in the second half of the twentieth century. Thus, the automatic stabilizing effects from spending and taxes are now larger than they were in the first half of the twentieth century. Around 1900, for example, federal spending was only about 2% of GDP. In 1929, just before the Great Depression hit, government spending was still just 4% of GDP. In those earlier times, the smaller size of government made automatic stabilizers far less powerful than in the last few decades, when government spending often hovers at 20% of GDP or more.

The Standardized Employment Deficit or Surplus

Each year, the nonpartisan Congressional Budget Office (CBO) calculates the standardized employment budget—that is, what the budget deficit or surplus would be if the economy were producing at potential GDP, where people who look for work were finding jobs in a reasonable period of time and businesses were making normal profits, with the result that both workers and businesses would be earning more and paying more taxes. In effect, the standardized employment deficit eliminates the impact of the automatic stabilizers. Figure compares the actual budget deficits of recent decades with the CBO’s standardized deficit.

Visit this website to learn more from the Congressional Budget Office. 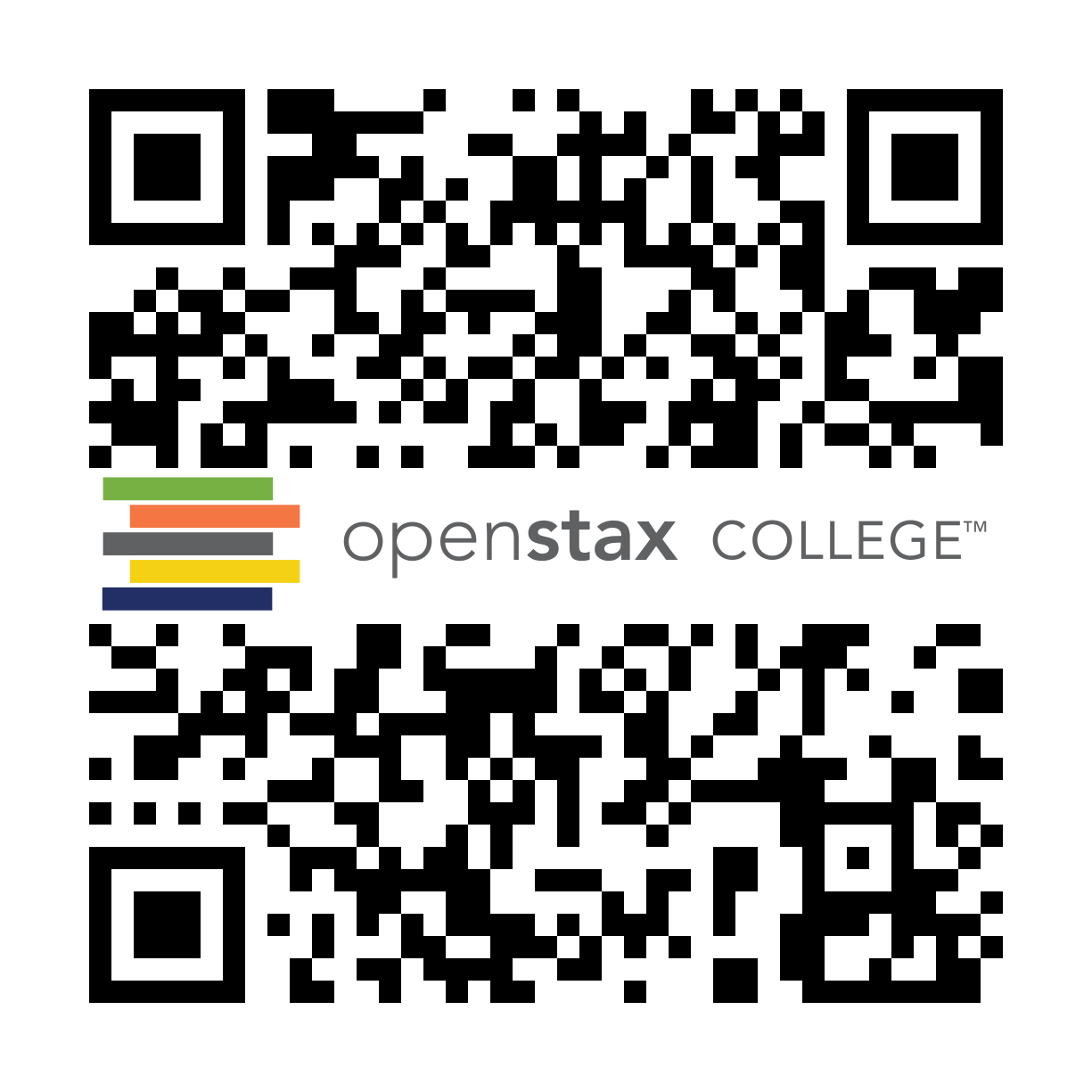 Automatic stabilizers occur quickly. Lower wages means that a lower amount of taxes is withheld from paychecks right away. Higher unemployment or poverty means that government spending in those areas rises as quickly as people apply for benefits. However, while the automatic stabilizers offset part of the shifts in aggregate demand, they do not offset all or even most of it. Historically, automatic stabilizers on the tax and spending side offset about 10% of any initial movement in the level of output. This offset may not seem enormous, but it is still useful. Automatic stabilizers, like shock absorbers in a car, can be useful if they reduce the impact of the worst bumps, even if they do not eliminate the bumps altogether.

Fiscal policy is conducted both through discretionary fiscal policy, which occurs when the government enacts taxation or spending changes in response to economic events, or through automatic stabilizers, which are taxing and spending mechanisms that, by their design, shift in response to economic events without any further legislation. The standardized employment budget is the calculation of what the budget deficit or budget surplus would have been in a given year if the economy had been producing at its potential GDP in that year. Many economists and politicians criticize the use of fiscal policy for a variety of reasons, including concerns over time lags, the impact on interest rates, and the inherently political nature of fiscal policy. We cover the critique of fiscal policy in the next module.

In a recession, does the actual budget surplus or deficit fall above or below the standardized employment budget?

It falls below because less tax revenue than expected is collected.

What is the main advantage of automatic stabilizers over discretionary fiscal policy?

In a recession, because of the decline in economic output, less income is earned, and so less in taxes is automatically collected. Many welfare and unemployment programs are designed so that those who fall into certain categories, like “unemployed” or “low income,” are eligible for benefits. During a recession, more people fall into these categories and become eligible for benefits automatically. The combination of reduced taxes and higher spending is just what is needed for an economy in recession producing below potential GDP. With an economic boom, average income levels rise in the economy, so more in taxes is automatically collected. Fewer people meet the criteria for receiving government assistance to the unemployed or the needy, so government spending on unemployment assistance and welfare falls automatically. This combination of higher taxes and lower spending is just what is needed if an economy is producing above its potential GDP.

What is the difference between discretionary fiscal policy and automatic stabilizers?

Why do automatic stabilizers function “automatically?”

What is the standardized employment budget?

Is Medicaid (federal government aid to low-income families and individuals) an automatic stabilizer?