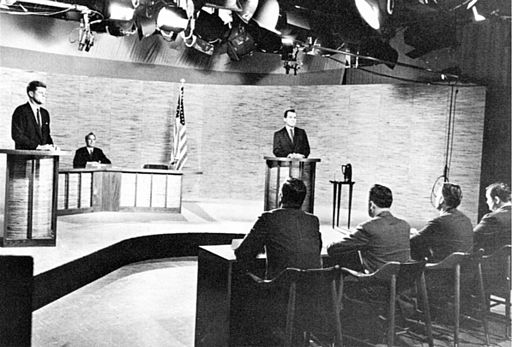 In this lesson, you will administer a Benchmark Assessment (Cold Write) to determine what students already know about argument writing. Students will respond to a prompt, and then you will assess each student’s argument, using the scoring guide, as a measure of early work. Students will have opportunities to write arguments throughout the year, during which they will have instruction on how to revise and edit their pieces. The information you gain from scoring this benchmark piece of writing will guide you in tailoring your writing instruction to individual student needs.

Here are some facts about the topic. Assume they are all correct. Use this evidence to develop a cohesive essay that shows why either Alicia or Cindy is correct.

Your argument must use the information in these facts to support your claim. Your paper must also acknowledge a counterclaim. Present your reasoning in a clear and logical manner.

If students finish before time is up, direct them to other activities.

Now you will write an argument. Remember that an argument is a text that provides claims and gives evidence to support them. It also deals with opposing or alternative counterclaims.

You will have 45 minutes to write your argument.

Consider the argument you just made. Turn to a partner and respond to this prompt.