Fractions and Division in Word Problems 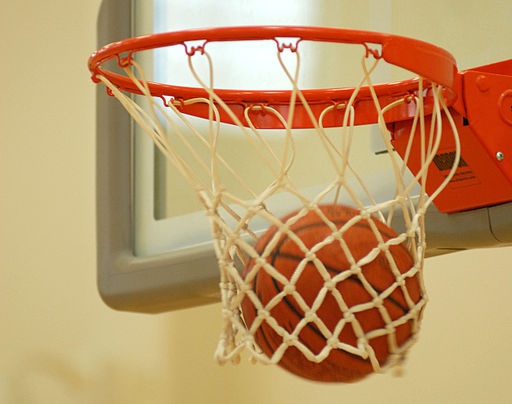 Students should work with a partner to solve the problems in Tasks 2–4. You might tell students that not all of the problems involve division, so they should think carefully about the operations they need to use.

If students struggle with a problem, suggest that they try writing an equation or drawing a diagram. If students have difficulty determining which operation to use, suggest that they think about a simpler problem with whole numbers instead of fractions. Once they have determined the appropriate operations, they can go back to the original problem.

Encourage students to check that their answers are reasonable in the context of the problem. If not, they will need to determine whether they made an error in their calculations or in interpreting or setting up the problem.

ELL: Have students list the key information. Use diagrams or visuals to assist them with these word problems.

Denzel wants to fence in a rectangular play area for his dog. The play area will extend the entire length of his backyard, which is yards.

Can you use a number line to model the situation?

[common error] Students may multiply the two numbers because they see the words “times as much.”

Point out that the female hippopotamus must weigh less than the male. Suggest that students let  represent the weight of the female and write an equation to represent the problem. The equation is , which is solved by dividing 2 by .

Students must make sense of the problem and represent it symbolically with an equation or expression. Once a solution is found, students should again consider the context of the problem to make sure that it makes sense.

To solve word problems, students must use mathematics to model the situation. These models might be equations, expressions, or diagrams.

Does the female hippopotamus weigh more or less than the male?

Select solutions to be presented during Ways of Thinking. Try to choose solutions that involve different methods or reasoning.

Choose some Challenge Problems to be presented as well.

Choose one of the problems you solved. Prepare a solution that you can share with your classmates. Include a drawing and an explanation of what you did to solve the problem.

Have students present and explain their solutions.

Take notes on your classmates’ approaches to solving and writing fraction word problems.

Reciprocals and Dividing by Fractions

Have students discuss the summary with a partner before turning to a whole class discussion. Use this opportunity to review terminology and correct or clarify misconceptions.

Students should be able to connect the summary to the models and numerical methods from previous lessons.

Summary of the Math: Reciprocals and Dividing by Fractions

Have students write a brief reflection before the end of class. Review the reflections to find out their understanding of the everyday situations that involve fraction division.

An example of an everyday situation that involves fraction division is …