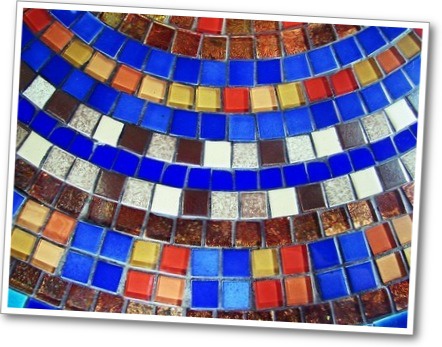 Allow students who have a clear understanding of the content in the unit to work on Gallery problems of their choosing. You can use this time to provide additional help to students who need review of the unit's concepts or to assist students who may have fallen behind on work.

Students determine which size tiles are cheaper to use to tile a floor with given dimensions.

Students find and correct an error in a whole number division problem.

Given points m and p on a number line, students must locate m × p.

Students must determine how the placement of 0 affects the value of a number.

This is Adam’s homework. Read the problem. Then look at his work.

Every 10 years, the United States government conducts a census. The census attempts to accurately determine the population. It also gathers information about topics such as jobs and education. The questions below are based on results from the 1940 and 2010 censuses. (Source: census.gov)

Explanations, examples, and counterexamples will vary.