Card Sort: Opposite and Absolute Values 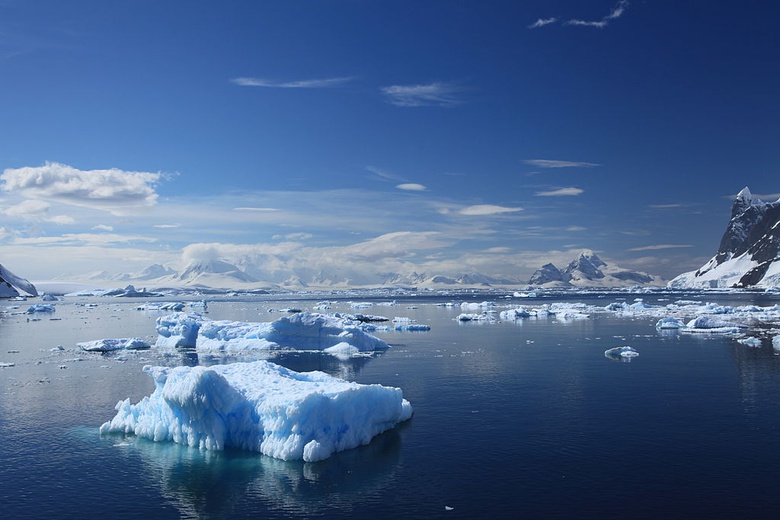 Have students think about Denzel’s statement for a minute or two and then discuss their thoughts with a partner. As partners converse, encourage the use of Mathematical Practice 3: Construct a Viable Argument and Critique the Reasoning of Others.

Denzel says that he is thinking of a number and its opposite that are both positive.

In your argument, you should either provide an example that justifies Denzel’s statement or explain why his reasoning does not make sense. Discuss the Math Mission. Students will justify whether statements are possible or impossible by using the definitions of absolute value and the opposite of a number.

Justify whether statements are possible or impossible by using the definitions of absolute value and the oppositeof a number.

Have students work in pairs. Tell students they are going to look at a series of statements about the opposites of numbers and/or the absolute values of numbers. Their job is to find a pair of numbers that fits each statement and, if that is not possible, to explain why.

SWD: If students seem unsure of the task, model the steps for solving the problem with them before asking them to do the problems themselves.

ELL: In forming pairs, be aware of your ELLs and ensure that they will have a learning environment where they can be productive.

Some of these statements may be difficult for students to justify. Look for students who struggle but persevere to find an explanation.

Listen to pairs as they discuss the problems. Identify students who articulate their reasoning clearly and who ask good questions about their partner’s explanations. Watch for students who are able to defend their thinking using a drawing or a diagram.

Identify students who make a number line to model the math. Choose one or two students to share their work during Ways of Thinking.

Examples and explanations will vary.

Sort the statements into two groups: Possible and Impossible.

Try different numbers to see if they satisfy the statement.

Students might struggle with the sometimes true, always true, or never true problem. Let them struggle and clarify their thinking in Ways of Thinking.

The opposite of a number is equal to the opposite
of the absolute value of the number.

Card Sort: Opposite and Absolute Values

As students are working, listen to the conversations they are having so that you can identify good conversations to share in Ways of Thinking. Identify students who articulate their reasoning clearly and who ask good questions about their partner’s explanations. Find an example of a student who defends their thinking using a drawing or a diagram.

Ask questions such as the following:

SWD: If you know that some students may need additional time and/or prompting to participate in this discussion, provide them several of the questions ahead of time (printed out or digitally).

As classmates present, ask questions such as:

Absolute Value and the Opposites of Numbers

ELL: When discussing absolute value and the opposites of numbers, make a point of writing the questions on the board along with students’ responses. This will assist ELLs by giving them written and oral access to the questions. Have students write all important information in their notebook.

Summary of the Math: Absolute Value and the Opposites of Numbers

Have each student write a brief reflection before the end of class. Review the reflections to find out which statements students had difficulty proving.

ELL: Since reflecting on and summarizing one’s learning entails such a high level of understanding of the topic and command of the language, allow ELLs additional time to come up with the reflection, and encourage them to work in pairs if necessary.

It was difficult to decide whether the statement about _____ was possible or impossible because...