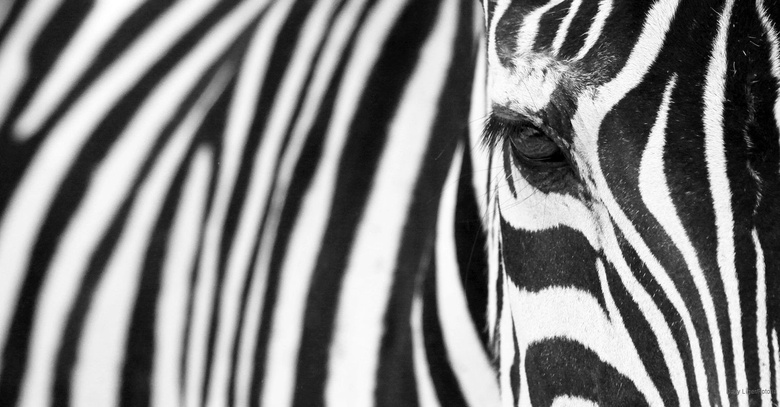 Students play a game in which they try to find dinosaur bones in an archaeological dig simulator. The players guess where the bones are on the coordinate plane using hints and reasoning.

Review the names of the four quadrants on the coordinate plane, and discuss a few examples of points in different quadrants.

Choose two volunteers to demonstrate how to play the game. Tell students that they must work together to decide where they are going to dig next, and whether the team will use a hint. Students will place the point on the plane and enter the coordinates to direct the dig bot to the correct location.

Watch students in your class play the Coordinate Plane Game.

There are four quadrants on the coordinate plane.

Discuss the Math Mission. Students will name locations on the coordinate plane.

Name locations on the coordinate plane.

SWD: Make sure all students with disabilities are communcating their reasoning in choosing coordinates to dig at (to minimize frustration if they are struggling). Ask students what might happen to the plotted information if there are errors in descriptions. This will help to reinforce for students the importance of precision in mathematics.

Students may have difficulty at first using reasoning to find where the bones are. Watch for students who persevere and revise their strategies during the game.

Mathematical Practice 7: Look for and make use of structure.

After playing for a while, players may make use of structures to create a convention for finding the location of the bones.

Play the Coordinate Plane Game with a partner.

Think about a way to give directions using only numbers.

As student play the game look for:

Discuss the game by asking the following questions:

Some partners may have had trouble communicating when they could only use numbers. Have students describe what happened. For example, if a partner said "x = 3," they may not have known whether to go 3 up or 3 down or 3 to the left or 3 to the right.

Some students may have developed some conventions so they could have the same understanding when a number was said. For example, they might have agreed that the first number given told them whether to go up or down: up if it was a positive number and down if it was a negative number.

Make sure that all the conventions that students used get shared. Then ask:

Be sure to emphasize that all of the conventions they invented work but that people want to have standard conventions that work no matter who you are talking to.

ELL: Be sure that ELLs feel encouraged to share. Some ELLs will prefer to stay quiet, but it is important for them to speak aloud in a group and to hear their own voice as they address a large audience in a second language.

Take notes about how to plot points on the coordinate plane and about strategies for playing the Coordinate Plane Game.

ELL: Monitor that ELLs understand the meaning of each of these questions. If there are concerns, explain them one by one to allow them to fully participate in the activity.

Summary of the Math: Describe a Coordinate Plane

Have each student write a brief reflection before the end of class. Review the reflections to find out what students know about locating points on the coordinate plane.