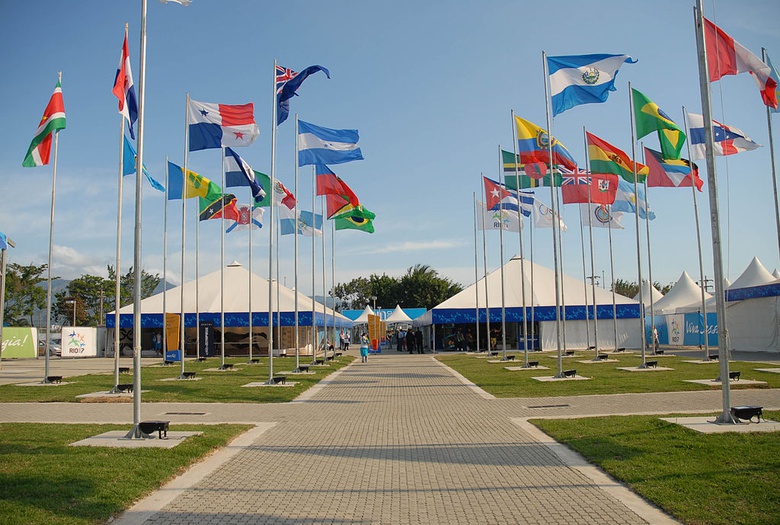 Students interpret multiple categories of data about a hypothetical village population that represents the global population. They determine whether percent statements about the data are true or false.

Data presented in multiple formats can be investigated using percent statements that facilitate comparisons between different parts of a whole. In using percents to interpret data, it is essential to be clear about what the part is and what the whole is. The whole in this lesson is a representative sample of the global population, which is used as a model for investigating variation across the population.

SWD: If students are demonstrating difficulty interpreting and analyzing the information in the representations of data (and the relationships between the data), highlight the columns that correlate. You can also color-code values to highlight how they relate to each other.

ELL: List all student responses, potential difficulties, and possible solutions for these problems. As students are working through the problems, they can refer to the list of difficulties and discuss ways of resolving them.

In the world today there are more than 7 billion people. If the world were shrunk to the size of a village, what would it be like?

Imagine the Global Village described in the table.

Have students work in pairs on the problems.

SWD: Students with disabilities may have difficulty working with parts and wholes when representing percents, especially moving between the two. If students demonstrate difficulty to the point of frustration, provide direct instruction on the basics for finding percents.

Students are asked to challenge their partners’ explanations if they are not clear, correct, and complete; listen for efforts to clarify and build on one another’s arguments for why a statement is true, false, or cannot be determined to be true or false.

Student has difficulty getting started due to difficulty interpreting or understanding the statements on the cards.

Student has difficulty getting started due to difficulty interpreting or understanding the way the data is presented (e.g., bar chart, ratio statement).

For Card C, student doesn’t recognize what to treat as the “whole” and as a result misidentifies the statement as false.

For Card D, student doesn’t recognize that households are a different unit from individuals and as a result misidentifies the statement as true.

For some cards, you may need to add or subtract data in the Global Village table before you can calculate the percent given on the card.

Listen and look for the following student thinking to highlight during the Ways of Thinking discussion:

Select three cards, one from each of the three different columns you placed the cards in. Explain why you placed them in those columns.

As students present different strategies for determining whether statements are true or false, ask the class to think about a way of describing a general process for checking percent statements. Encourage students to represent the statements in the form of expressions or equations. For example:

Introduce the term “base” in this discussion when students refer to the “whole” population. (Note that for Card C, the base is the number of school-aged children.) To explore the given data further, ask:

Invite at least one pair of students to describe a case where they clarified, corrected, and/or further developed one partner’s argument for why a card belonged in a certain column.

Have students describe patterns in the reasoning involved in checking the truth of each card. Highlight regularities in their computations—for example, always carefully identifying the whole and the part and then dividing the part by the whole.

Take notes about your classmates' strategies for evaluating the statements on the cards.

Use Percents to Explore Data

Percent statements allow you to make comparisons between parts of a whole. When working with percents, it is essential to be clear about what the “whole” is. The whole is also called the “base.” Percent statements help you understand and interpret data and are useful in mathematical modeling.

If there is time, discuss the following:

Summary of the Math: Use Percents to Explore Data

Write a summary about how you used percents to analyze the Global Village data.

Have each student write a brief reflection before the end of class. Review the reflections to find out other places and ways that students have seen percents used to report data.