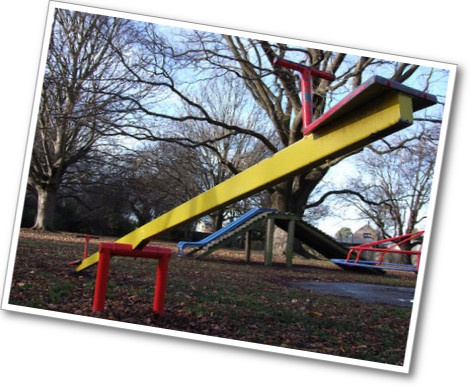 Allow students who have a clear understanding of the content thus far in the unit to work on Gallery problems of their choosing. You can then use this time to provide additional help to students who need review of the unit's concepts or to assist students who may have fallen behind on work. On the Number Line

On the Number Line

3. Find a value for m that makes true.

1.  There are five different colors of blocks in a box.

To find the number of unique shape-size-color combinations, multiply the three variables together.

A child sees a box of blocks in a store. The child notices these things:

Marbles in a Cup

n = number of marbles in a cup

m = mass of a marble in grams

c = mass of the cup in grams

Using either equation, the cup has a mass of 75 grams.

Marbles in a Cup

Chen has some marbles that are all identical.

He puts 12 marbles in a cup. The marbles and the cup together have a mass of 147 grams.

When he puts 15 marbles in the cup, he finds that the marbles and the cup together have a mass of 165 grams.

When Is It True?

When Is It True?